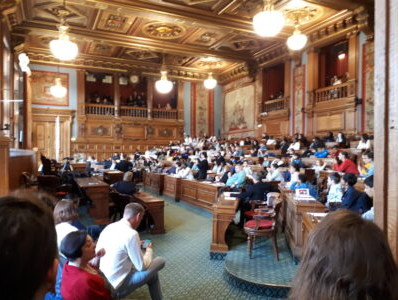 The UN International Convention on the Rights of the Child (ICRC) was adopted on 20 November 1989 by the United Nations General Assembly and is recognized as a major human rights event.

On the occasion of this important anniversary, a solemn ceremony was held on at UNESCO, in the presence of the French President of the Republic, to which the OSE was invited. 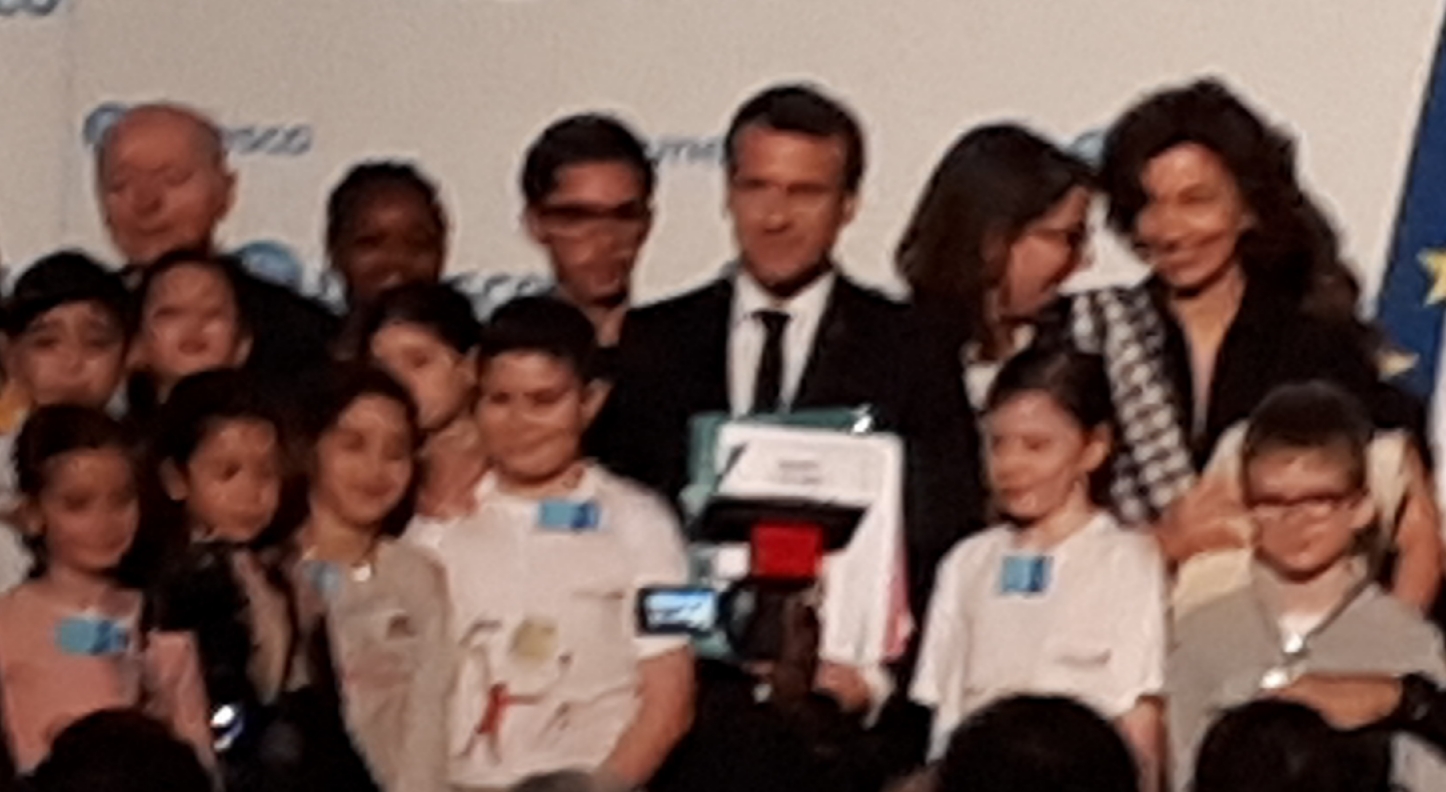 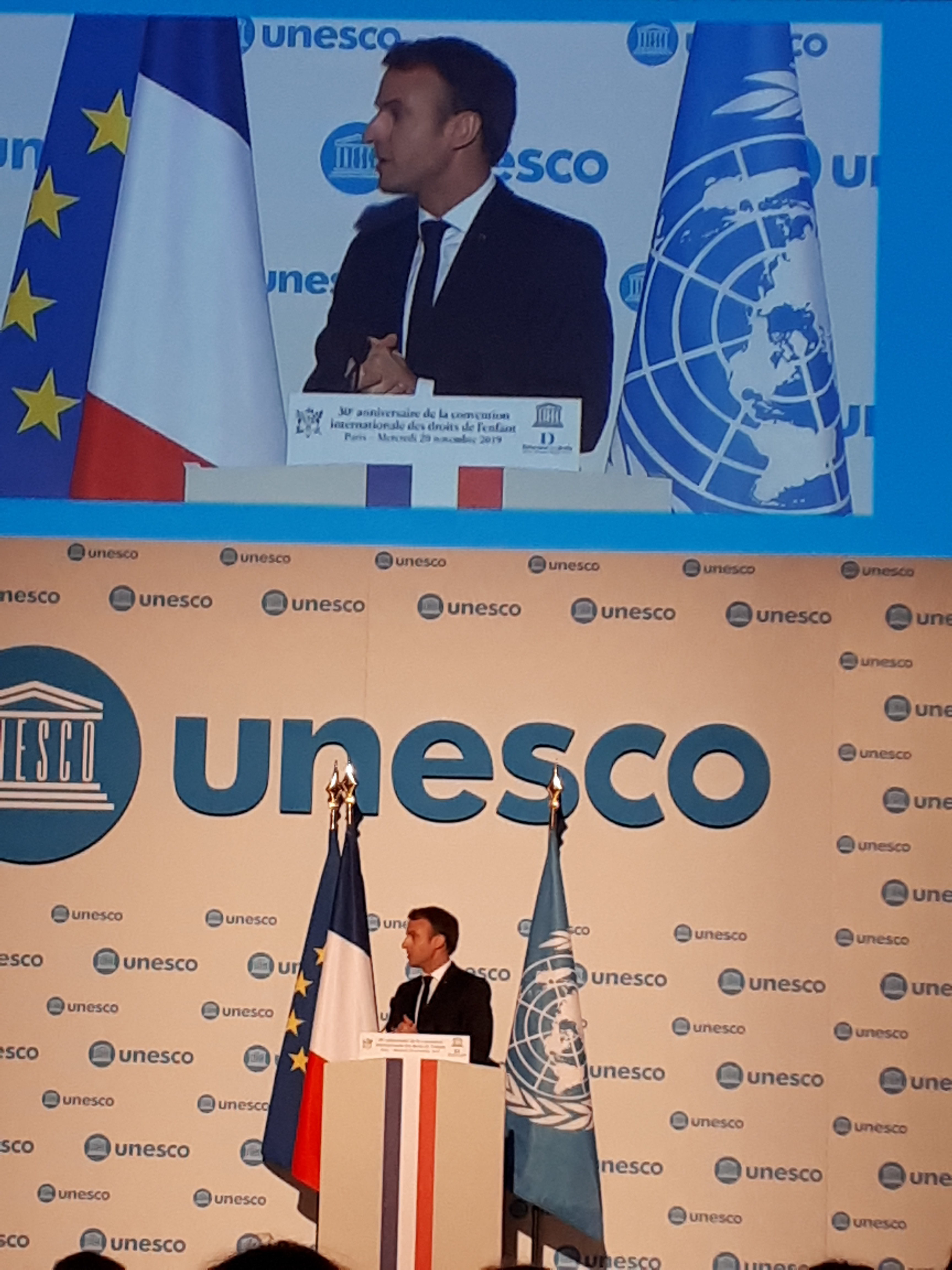 Patricia Sitruk, Director General, was also invited by the Mayor of Paris to a working lunch with the leaders of the main children’s associations.

And, in the same afternoon, 15 children of the OSE were welcomed with their educators in the room of the Council of Paris to participate in a very beautiful project: “Slam your rights”. 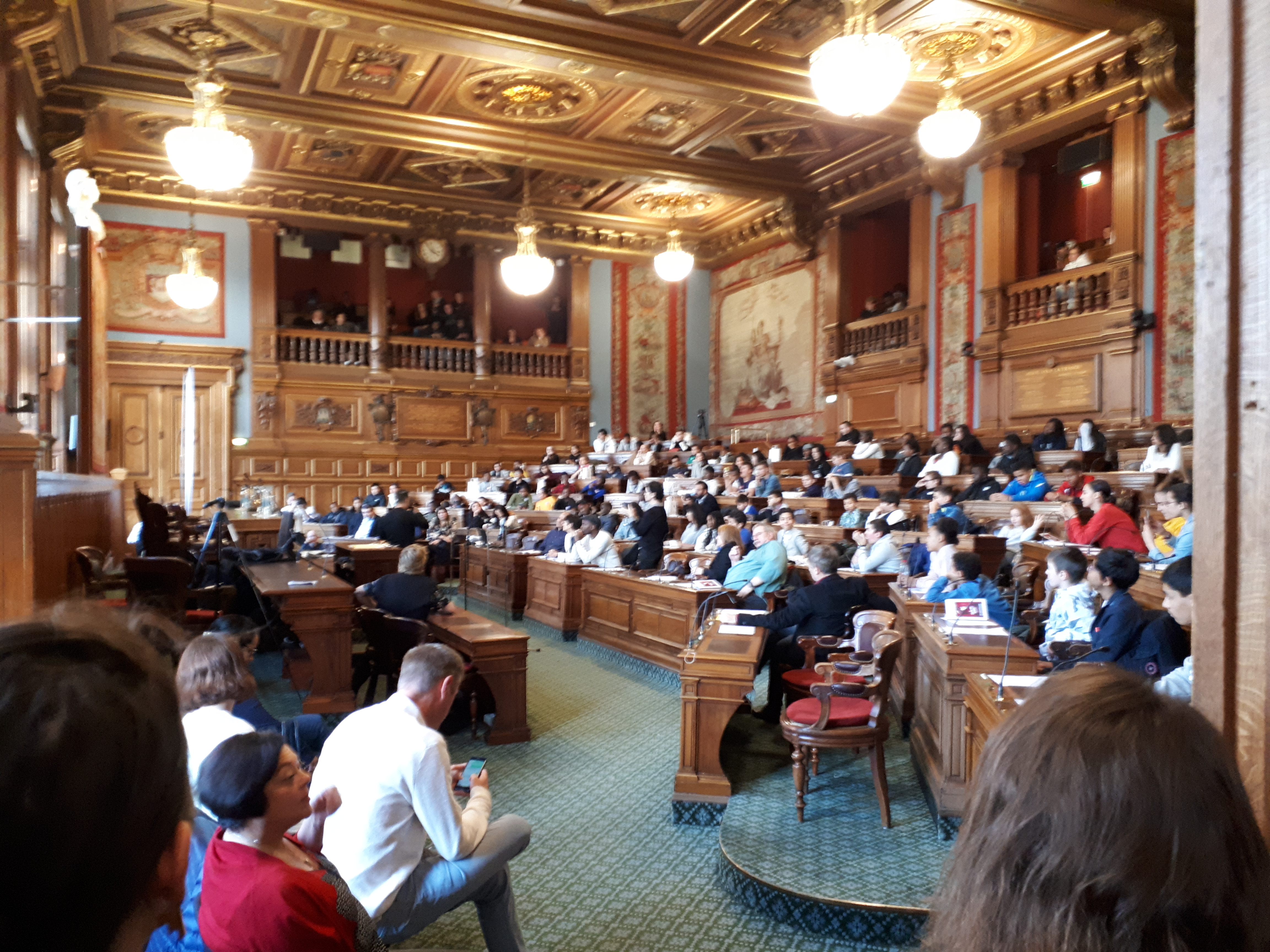