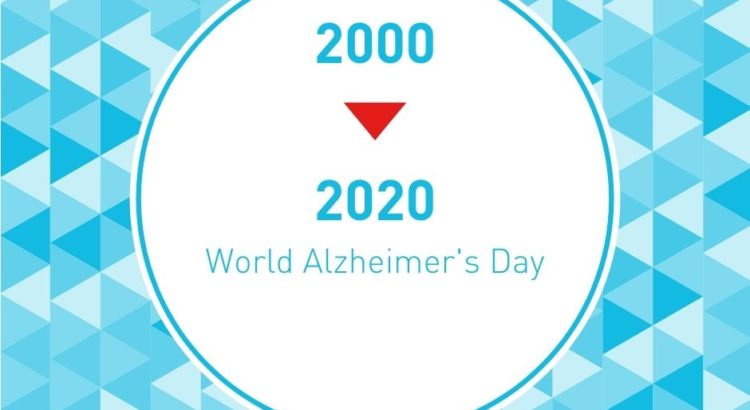 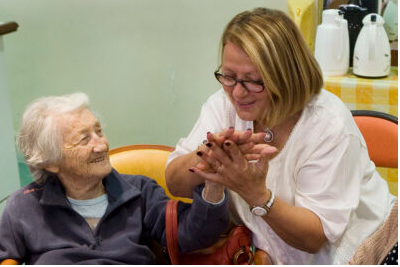 Through its new “Caregivers Initiatives Prize”, the “Je t’Aide” association wished to reward initiatives for the health of caregivers.

In presence of Mrs Patricia Sitruk, OSE’s General Director, the reward was officially attributed to the Joseph Weill Platform team, for its workshops on meditation intended for caregivers. During this event, the project was presented to the audience and a caregiver testified of its efficiency.

Congratulations to the Joseph Weill Day Care Center team and the Platform for caregivers!

Opened in early 2018, this day care center hosts dependent elderly people suffering from Alzheimer and related diseases, and provides support to their families and caregivers.

The opening of this center symbolizes the return of OSE in Alsace.

Mr Jean-François Guthmann, OSE’s President, and Mrs Patricia Sitruk, its General Director, were particularly honored to welcome high-ranking officials of the city of Strasburg, the Ministry of Health, as well as Strasburg’s Chief Rabbi.

With shared emotion, a memorial plaque has been unveiled on that occasion in tribute to Jacques (Bô) and Margot Cohn*, two Alsatian heroes who rescued Jewish children.

The Day Care Center now proudly bears their names, as was witnessed by Mrs Ruthy Lehman and Dany Cohn, two of Jacques and Margot’s children.

*Jacques (Bô) Cohn (1916-1974): born in Strasburg, this educator and teacher was one of OSE’s heroic resistant. In charge of several children’s homes during the German Occupation, he joined in 1944 the Jewish armed resistance group of the Israelite Scouts of France, and participated in clandestine operations. His wife, Margot Cahn, also a resistant and a member of the Garel resistant network, smuggled Jewish children out of France. At the Liberation, both continued to work for OSE. As OSE’s Director for Education, Jacques Cohn made every effort to help Holocaust orphans to have as normal a life as possible. 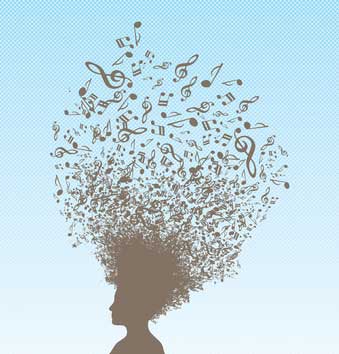