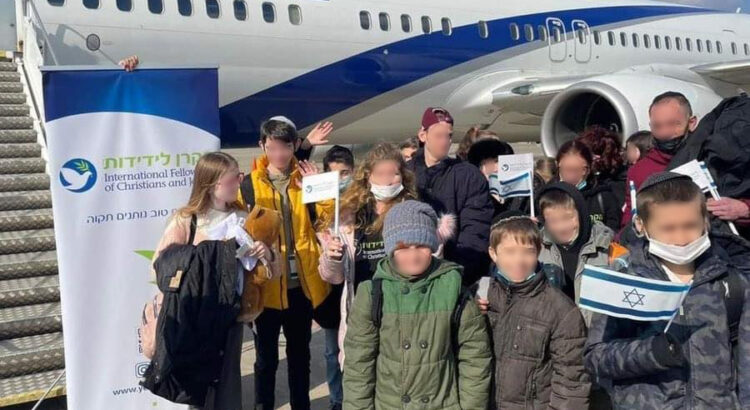 Thanks to the generosity of its donors, the OSE has contributed to the rescue of 60 children from the Zhitomir Children’s Home, with which it has been a partner since 2009. After escaping the shellings, the children and the staff of the House, accompanied by the chief rabbi of Jitomir Shlomo Wilhelm, passed through Romania, before joining Israel to find refuge there. The children were welcomed upon their arrival by Israeli Prime Minister Naphtali Bennet and are now being cared for by the Israeli authorities.

A big thank you to our generous donors who contributed to the success of this operation thanks to a great outpouring of solidarity! Alongside the main French Jewish organizations, the OSE remains mobilized to meet the most urgent needs of Ukrainian refugees.