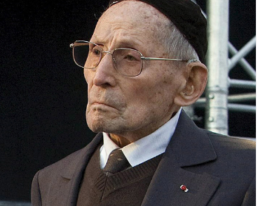 Former resistant, Commander of the Legion of Honor, recipient of the Military Cross 1939-1945 and the Resistance Medal, Georges Loinger helped – within OSE starting from 1942 – hundreds of Jewish children cross the border to Switzerland. 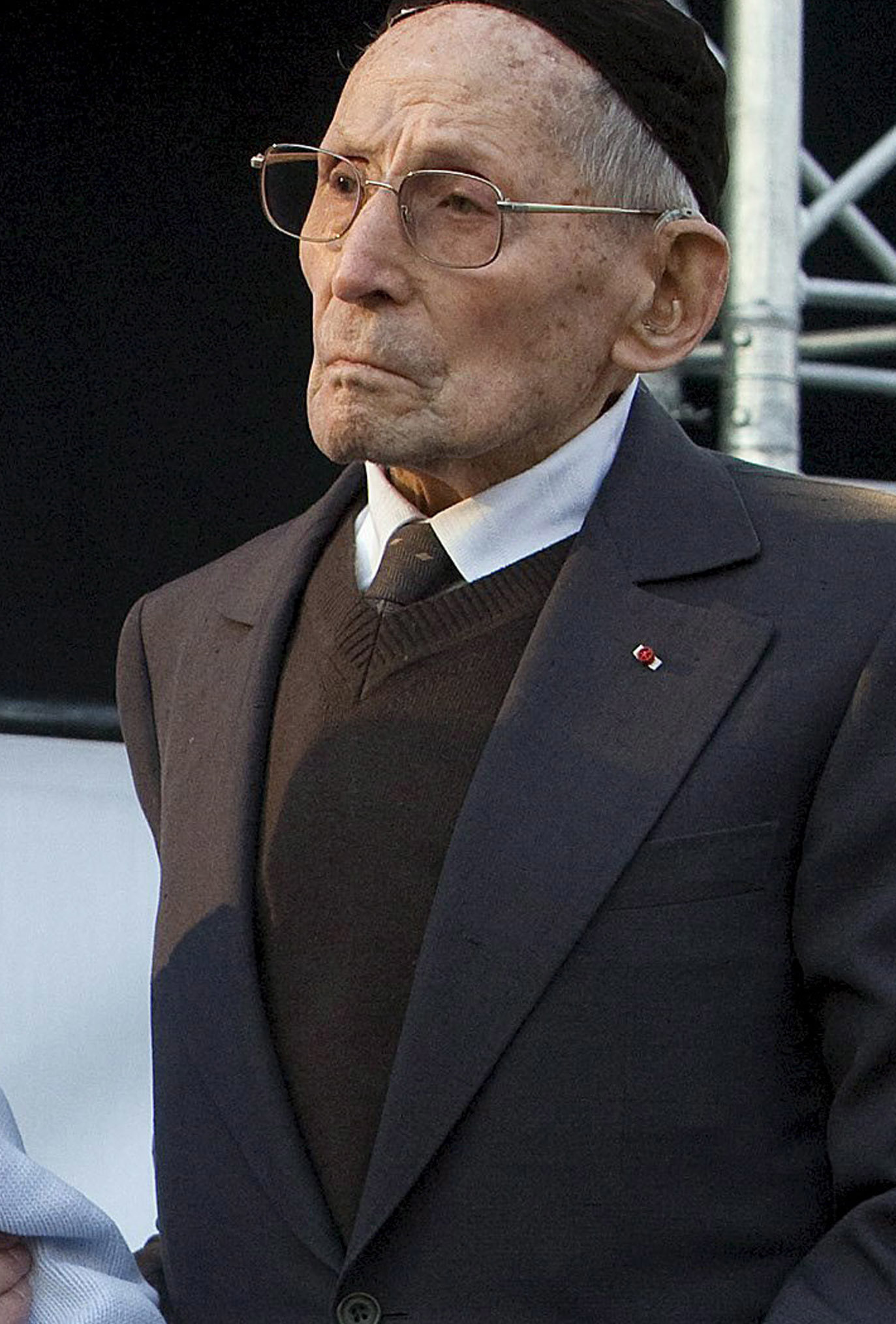 After the Liberation, he played an important role in the Exodus epic in 1947 and was appointed a few years later, Director of ZIM, the Israeli Maritime Company.

Dean of the Jewish Resistance, Georges Loinger never stopped testifiying among the young generations during his whole life.

His lifework calls for our admiration ; it now belongs to us to perpetuate his legacy.

Georges Loinger’s disappearance has moved a large number of people around the world, as shown by the wide media coverage of his death, as much in the international press (Haaretz, Washington Post, New York Times) as in the national (including Le Monde, Le Figaro, Libération, La Croix) and regional daily press (Midi Libre, Dernières nouvelles d’Alsace, Provence, Ouest France).