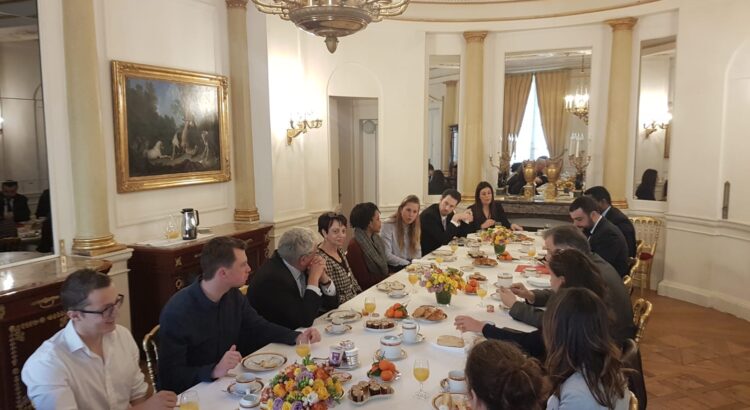 At the invitation of Elise Fajgeles, MP and President of the France-Israel Friendship Group in the National Assembly, five former volunteers of the civic service in Israel were welcomed on February 13th for a breakfast at The National Assembly.

Jean-François Guthmann, President of OSE, and Patricia Sitruk, Director General of the association took part in this meeting. 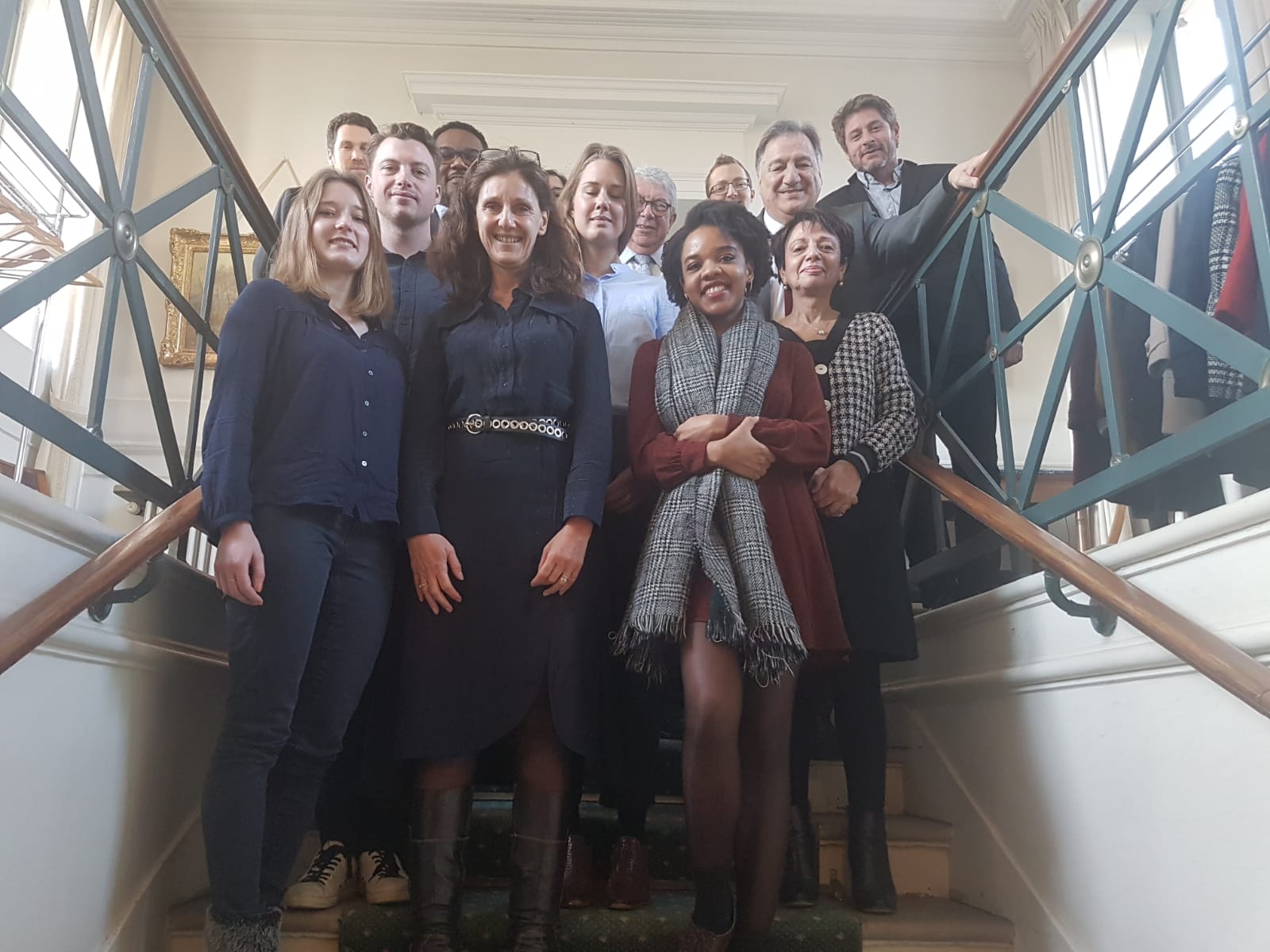 On this occasion, Arsène, Noémie, Alexandre, Iris and Marlène, shared with MPs their feelings and experiences as volunteers in Israel, their discovery of the country, its society and its culture and their various assignments which had them work for several months in the fields of disability and early childhood.

The MPs all praised the young people and the quality of the system implemented by OSE, in close partnership with the Civic Service Agency.

It was a meeting bursting with various exchanges and testimonies, which saw the beginning of a network of former OSE volunteers in Israel!