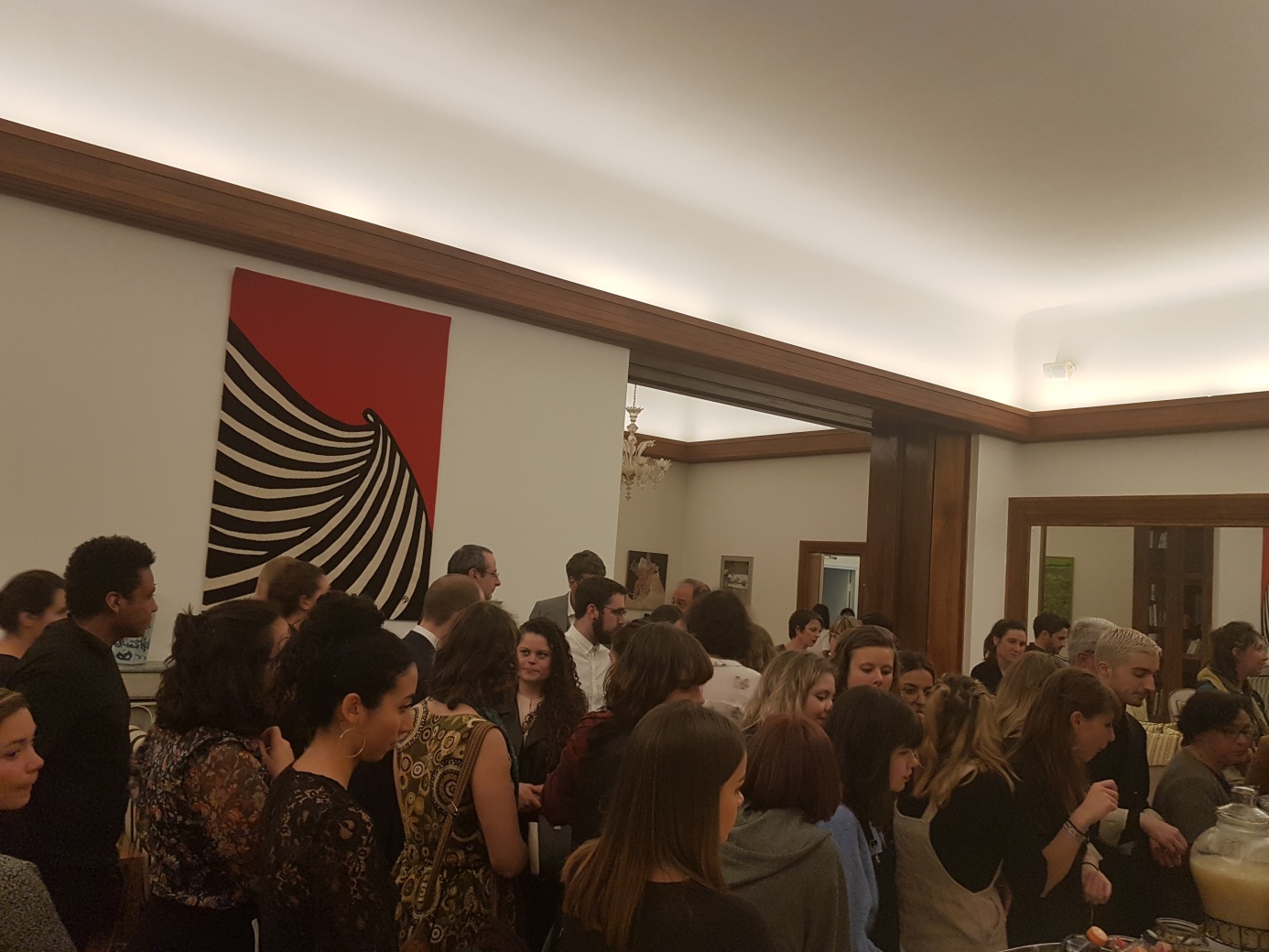 On the occasion of the trip to Israel of the Director General of the Civic Service Agency, Ludovic Abiven, a reception was held on January 10th, at the Residence of France, at the invitation of Hélène le Gal, Ambassador of France in Israel.

As a day-to-day partner of the Civic Service Agency, OSE was represented by its President, Jean-François Guthmann, and its Director General, Patricia Sitruk.

The young volunteers of the 9th and 10th promotions of OSE were also invited to this reception, as well as our various partners in Israel, including representatives of the Israeli Ministry of Social Affairs and the IVA (Israel Volunteer Association). 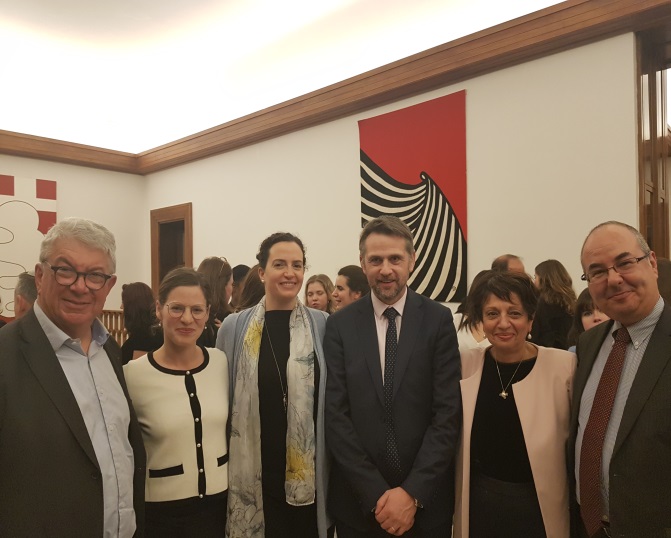 The 10th promotion arrived to Israel on January 6th, with 29 young volunteers from all over France. Mostly located in the Tel Aviv region, and also in Jerusalem, their missions are in the fields of childhood, elderly people and disability.

We wish them a successful and fruitful year, immersed in a different culture, which will show their commitment and willingness to support those who need it… 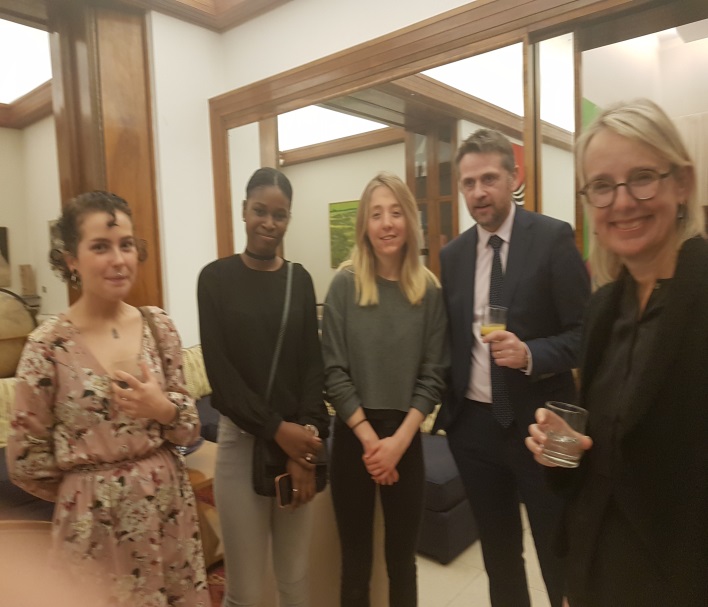