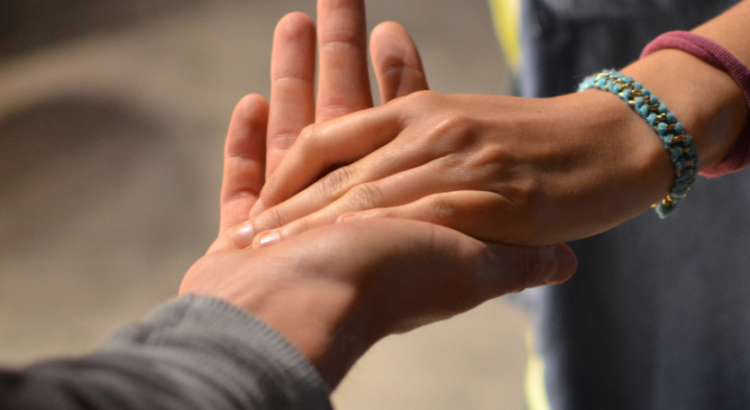 This is a great source of pride for the OSE educators whose dedicated teams focus on giving a chance to succeed in school to each and every child at risk.

In total this year, these are more than 30 teenagers who got a degree or a diploma, either in an academic or a professional field. In other words, they earned a pass to their future adult and professional life.

OSE is happy for them and proud of their efforts. We will continue our relentless commitment to help youth at risk seize their chance.

Georges Loinger, an emblematic figure of the OSE, has just celebrated his 108th birthday, surrounded by his family and friends.

On August 29, friends and family gathered at Georges Loinger’s home for a warm birthday ceremony. Jean-François Guthmann, President of the OSE and Patricia Sitruk, Director General, were present alongside this emblematic and historic figure of the OSE association.

From the end of 1942, Georges Loinger conveyed several hundred Jewish children to safety in Switzerland. Since then, his bond with the OSE is unwavering and his loyalty honors us till this day.

During his career, this former Resistance member has received many awards, including those of Commander in the Order of “Palmes Académiques”, Commander of the Legion of Honor, Medal of the Resistance, War Cross with flippers and Gold Medal from the Ministry of National Education, Youth and Sports.

A few hours before the final game of the World Cup, a soccer game took place at the OSE between the youth of two children’s homes.

Sunday afternoon, just before the final game of the World cup, the Schatta and Bouli Simon children home of Laversine welcomed the team of the youth home of Saint-Germain for a friendly soccer match.
With a score of 3 to 1, Laversine won the OSE 2018 Summer Cup, officially awarded by Eric Ghozlan, Director of Childhood services. Of course everyone then followed the big final game of France against Croatia and cheered for the victory of the France team. 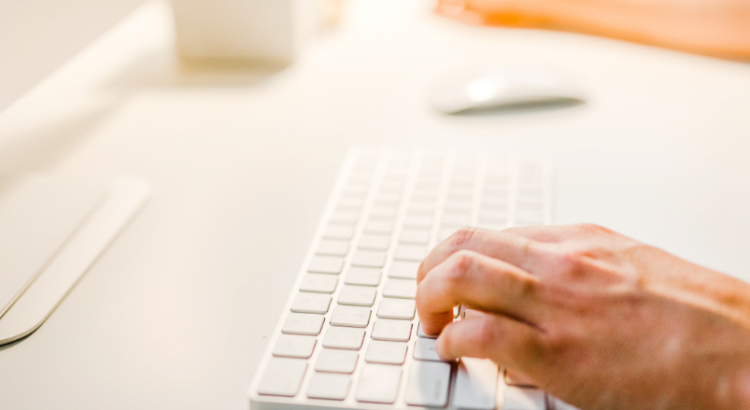 The OSE Annual General Assembly Meeting was held on Thursday, June 28, 2018 at the Georges and Lili Garel Center, headquarters of the OSE.

This year’s General Assembly enabled OSE to highlight the commitment of the youth, through the civic service in France and Israel, and also the volunteering activities led by J’OSE young adult group members with the children and families in need supported by the OSE.

Yannick Blanc President of the National Civic Service Agency, presented the stakes of youth engagement, which is expressed today mainly through civic service and volunteering, because, as he states it: “the motivation of young people is already strong and needs to be even more encouraged.” As an illustration, the OSE civic service program in Israel was presented by Secretary General, Esther Rozenkier.

Another focus that illustrates the desire for youth engagement: J’OSE activities besides and inside OSE services.

The 2017 moral report by President Jean-François Guthmann and Director General of OSE Patricia Sitruk presented the main achievements of the year, which were numerous and enriching, with a focus on the events that marked the year in each of the OSE fields of work.

At a weekly meeting of the Association of OSE Alumni and Sympathizers, Serge Klarsfeld was invited to schmooze with its numerous members.

Maurice Michower, Honorary President of the Alumni group and Jean-Bertrand Schalfen, Vice President, were present alongside many friends and Alumni of OSE.

Patricia Sitruk, Director General of the OSE, wished Serge Klarsfeld a warm welcome to the Georges and Lili Garel Center, which hosts the weekly activities of the Association of OSE Alumni and Sympathizers, chaired by Claude Rosenthal, and is also home to the headquarters of the OSE.

Serge Klarsfeld first wished to remind the assembly that he, himself, is a former child hidden by the OSE, at the Château du Masgelier which he recalled. He presented his exemplary fight for memory, and the colossal lifetime work done with his wife Beate. He willingly engaged in a warm and sometimes intimate exchange with the audience, most of them being former hidden children who share a common story and destiny.

On June 7, in Tel Aviv, the France-Israel Cross Season scheduled the French-Israeli Forum for Volunteerism co-organized by the IVA and OSE.

Last June opened the Crossed Season France-Israel, which takes place simultaneously in the two countries between June and November 2018. It focuses on innovation, creation and youth, with the ambition to show the vitality of the bilateral relationship in the cultural and scientific fields, to mark a new stage in economic relations and to renew the way the French look at Israel and the Israelis think of France. The French civic service program in Israel developed since 2015 by the OSE and its partners, was in the spotlight of the first week of the Cross-Season.

The Forum on youth volunteering though civic service, proposed and jointly sponsored by the OSE and its Israeli partner IVA (Israeli Volunteer Association) has been labeled by the Cross-Season Committee as part of the official programming and benefited from joint financial support from the French Institute in Israel and the Israeli Embassy in France. This forum was held on Thursday, June 7 in Tel Aviv in the presence of representatives of the Israeli and French diplomacy, and all partners of the civic service in Israel, foremost amongst them the French Civic Service Agency. Many volunteers also came to share their life changing experience.

The speakers and participants analyzed the role played by youth and civil society in social action and bilateral Franco-Israeli relations, and the social impact in the fight against prejudice that this program promotes. They also brought up various ways to enhance the deployment of the civic service program in new sectors of activity beside social work, health and education, such as sports or the protection of the environment. Quality speakers fully committed to the implementation and success of the program, as well as many young volunteers took part in panel discussions led by diplomats and civil society specialists.

The testimonies of volunteers already suggest an impact, beyond their direct action with the beneficiaries of the medico-social structures in Israel, upon their return to France where they will be able to tell and share this experience of discovering the complex and diverse society they have found in Israel.

At OSE, we strongly believe the we are building renewed hope for the youth and the future of the French way of Living Together. That’s why all the partners are proud that Israel became so quickly the second destination of the French civic service abroad.

One day earlier, on June 6, the OSE was attending a meeting of international volunteer actors in Israel in Jerusalem at the invitation of the Israeli Ministry of Social Affairs, also a partner of the OSE as part of the civic service program in Israel. During this week, visits to social and medico-social structures partnering with the OSE, hosting volunteers in civic service or likely to host in the future, were organized with the IVA and the Ministry of Social Affairs. The OSE also went to meet the volunteers currently on mission, a milestone moment in the follow-up of these volunteers throughout the year.