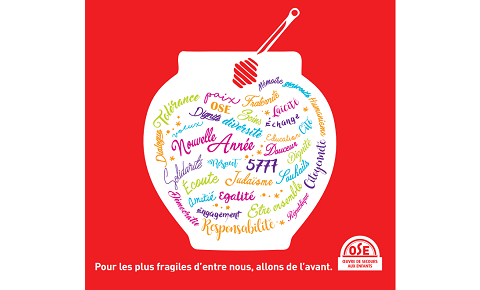 The Yad Vashem Memorial in Israel is hosting a virtual exhibition, called “Children’s homes in France during the Holocaust” on its website. It shows three of OSE’s children’s homes, where Jewish children and youngsters were hidden during the Second World War. >>>To see the virtual exhibition

Historical photographs recount the history of the homes of Chamonix, Izieu and Chabannes.

OSE is very proud that Yad Vashem would choose to highlight the work of the men and women, Jews and non-Jews, who joined OSE’s and other institutions’ underground networks, to save Jewish children from deportation.

Today, OSE runs six children’s or teenagers’ homes. The placement of the children within the institution offers the child or teenager comprehensive care and support, so that they might be able to rebuild themselves.

A delegation of 120 American fund-raisers came to France to discover the difficulties of the French Jewish community and to educate American communities. OSE received them Monday, July 11 on the premises of the Georges Leven school, situated near the HyperCacher, where the attack took place on 9th, January 2015.

After an introduction by Amy Bressman of the AJDC (American Joint Distribution Committee) outlining the latest events that struck the Jewish community in France, the rise of anti-Semitism in Europe and the wave of aliyah, Patricia Sitruk, Executive Director of OSE recalled the actions of the association throughout its history until this day: medical and social services and most recently the Trauma and Resilience Unit, a psychological support unit created following the attacks in January 2015. Taly Levanon, director of ITC (Israel trauma Coalition) presented the partnership between the Joint, OSE and ITC to train 40 French psychologists and psychiatrists in the care and prevention of psychological crises.
Activities following the meeting consisted of working groups to allow our US visitors to meet and interact with school principals, teachers, school nurses and psychologists and psychiatrists of the Resilience Unit of OSE, to discover their stories of the attacks and the actions to collectively learn to overcome such situations, to prepare for new events and be ready to deal with future psychological crises.
These discussions were very interactive and OSE appreciated a genuine interest and concern on the part of our American friends.

The team of the Psychological Trauma and Resilience Unit, created by OSE after the January 2015 attacks in Charlie Hebdo and HyperCacher, was mobilized immediately after the attack in Nice.
July 14, 2016, at the end of the fireworks celebrating the French national holiday, a terrorist drove into the crowd on the Promenade des Anglais. More than 30 000 people had come, including many families. 86 people died in the attack and the result of their injuries. The number of people facing trauma is countless.

Two psychiatrists from the OSE team, Abram Coen and Marc Windisch, were called up in support of the medical and psychological crisis unit. They assisted during the first evaluation interviews and worked with dozens of people, couples, parents, children who were in shock and trying to move past the visions and sounds of horror.
Dr. Coen spoke about his work in Le Monde newspaper dated Monday, July 18, 2016 with Dr. Michel Spodenkiewicz, a member of the Psychological Trauma and Resilience Unit of the OSE 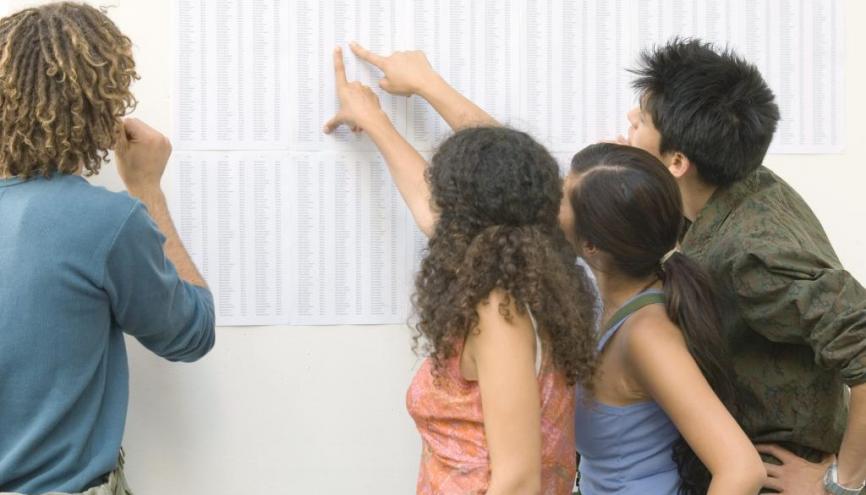 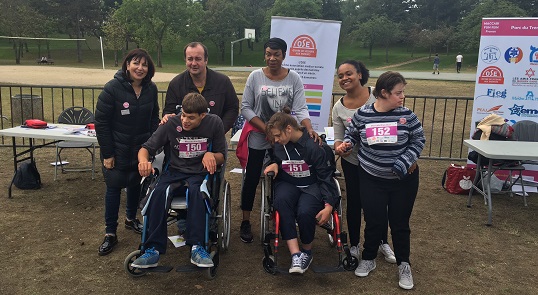 “Peace is not a gift of God to his creatures, peace is our gift to each other” Elie Wiesel, Nobel Peace Prize Elie Wiesel has passed away July 2, 2016. He was 87 years old. Since the announcement of his death, the emotion has been intense and tributes from around the world have followed, one after another, recalling the memory of the man of peace, the writer, the witness of history, engaged in the politics of his time.
We wish to recall the memory of this child of OSE that was Elie Wiesel, which he remained throughout his life. “Without OSE, I would not be here talking to you …”, he confided in an interview given on the occasion of the naming  of Elie Wiesel Children’s Home in Taverny in November 2008.

Monday, July 11, 2016, at the town hall of Paris, under the auspices of the City of Paris and the Elie Wiesel Institute, a solemn tribute was paid to his memory, to which OSE was associated.
Among the many dignitaries present: the Prime Minister of France, Manuel Valls, the Mayor of Paris  Anne Hidalgo, the chief  Rabbi of France Korsia Haim, Elie Elalouf, President of the Elie Wiesel Institute, David de Rothschild, President of the Foundation for the Memory of the Shoah, and Jean-François Guthmann, President of OSE. His history:
Upon his release from Buchenwald, he was one of 426 children and teenagers hosted by France and cared for by OSE. First hosted in the sanatorium Ecouis, in Eure region, in the summer of 1945, where he relearned to live, Elie Wiesel then lived in various children’s homes of OSE in Ambloy and Taverny, strict religious homes,  and also in the house of Versailles.
He has devoted very moving pages to this period of his life in his autobiography All the rivers run into the sea … and the sea is not met (Seuil, 1994), in which we read about the shy young man, “in love” with the beautiful Niny, an young educator, becoming an accomplished Talmud student, and later a student with a passion for the French language. The faithful friend too, as during his life at OSE, he has forged strong bonds with other “children of Buchenwald,” OSE children like him, who became his family.
Elie Wiesel is a bulwark against the silence, forgetfulness and indifference: his teaching, his lyrics, his whole life, attest to it. It is now our responsibility to resume and continue the work of transmission that he has done throughout his life.
“Those who do not know their history are exposed to it again.” On July 12, on behalf of Angela Merkel, Nikolaus Meyer-Landrut, the German Ambassador, presented Georges Loinger the award of the Order of Merit of the Federal Republic of Germany. This award recognizes his merits in regard of his participation in the rescue of Jewish children during the war in the Garel network set up by OSE.
The opportunity to return to the story of a heroic life.

See bio extracted from the press release of February 15, 2016

On the occasion of his birthday on 27 August, Jean-François Guthmann, President of OSE and Patricia Sitruk, Chief Executive Officer, had the honor to have lunch with Georges Loinger and relatives to celebrate the 106 years of the companion of OSE, passer of borders with so many Jewish children during the war. Long life to him! And up to 120 years! 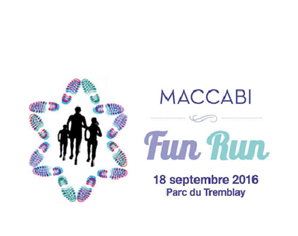